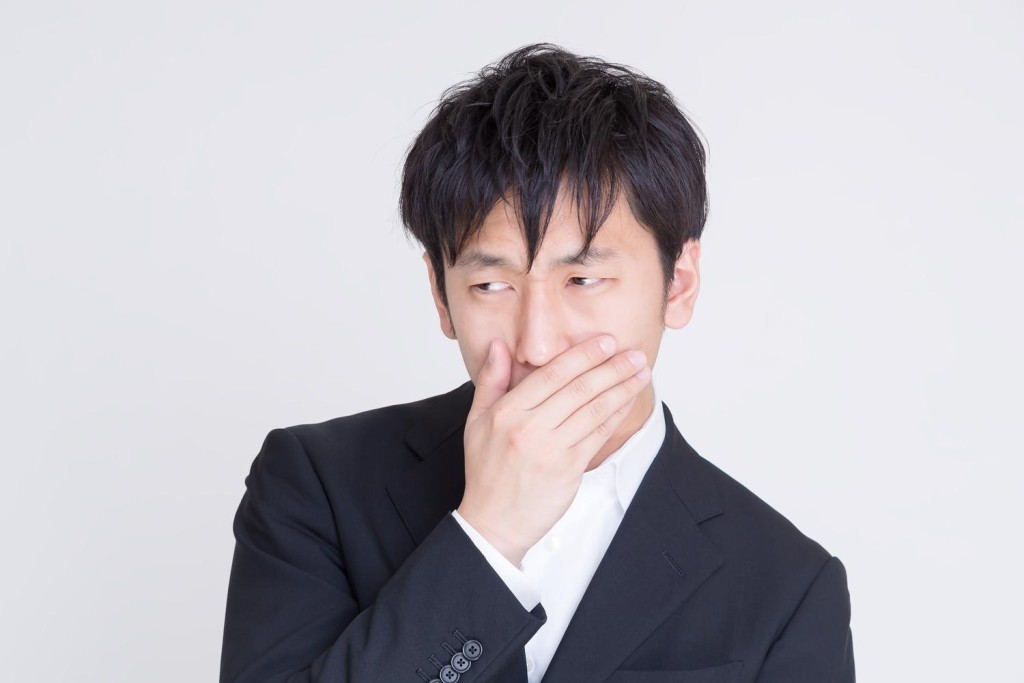 Police in Hiroshima said Saturday they have arrested a 25-year-old man on suspicion of breaking and entering into an apartment where he stole two pairs of men’s shoes.

Police said they are questioning the suspect, Atsushi Kawazoe, over nine other similar thefts after more than 80 pairs of men’s shoes, that did not belong to him, were found in his apartment, Fuji TV reported.

Police quoted Kawazoe, a company employee, as saying he got turned on by the odor of men’s shoes.

Kawazoe told police he broke into the same apartment in Higashi Ward twice last November and December and stole two pairs of men’s shoes—the charge on which he was initially arrested.

Only Japan? or not?