Police investigate theft of over 330 hand straps from Tokyo trains

Police in Tokyo are investigating a series of thefts of train hand straps reported by several railway companies in the capital since last November.

According to police, Tokyo Metro said that three hand straps had been stolen from trains on the Hibiya subway line between 6 a.m. and 10 a.m. on Wednesday, Fuji TV reported.

Another 80 hand straps have been taken from trains on the Hibiya, Fukutoshin and two other subway lines since early December, Tokyo Metro said.

Tokyu Dentetsu, the operator of the Tokyu Toyoko and other lines, has also reported about 200 missing hand straps since last November, while 50 have disappeared from Odakyu line trains since December, Odakyu Railway said.

The number of missing hand straps for all railway companies as of present tops 330, police said.

According to investigators, all straps had been removed from the trains along with their belts, leading police to believe that the perpetrators may have used tools to loosen the screws while riding on the trains.

However, no passengers have reported seeing anyone take the straps on any of the trains.

Police believe the hand straps may have been stolen for resale purposes and are currently investigating Internet auction and other sale sites. 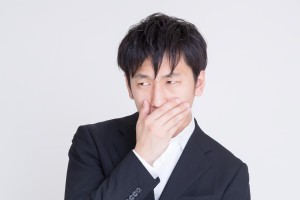 Why did he do ? only Japan? 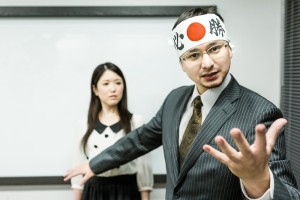 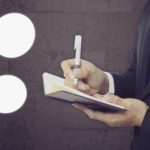