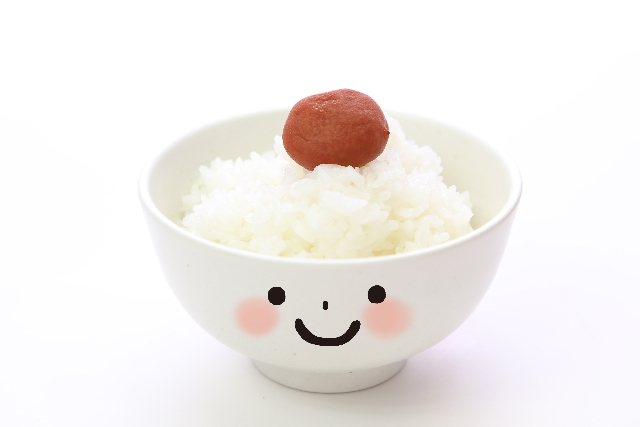 There is a certain reason in expensive “Sushi”.  It is not just only expensive.  Of course, there are certain various reasons in cheap “Sushi”. Do you understand?

The road to becoming a top sushi chef is notoriously long and winding. Just ask Hiroyuki Sato. His discreet little 10-seater restaurant, Sushi Tokami, is only three years old and Sato already ranks among the best sushi chefs in the city. But he had to take a circuitous route to get there.

It is not just the quality of Sato’s seafood that has put Tokami on Tokyo’s culinary map; it’s the understated way he goes about his business. Still in his late 30s, what distinguishes him is the relaxed way he interacts with customers, especially those from abroad. This, he says, comes from having a much wider experience of the outside world than most local chefs of his (or any) age.

Despite being born into a sushi family, Sato didn’t initially consider following in his father’s footsteps. It was not until he went to the U.S. that he became interested in Japanese cooking and decided to begin formal training.

Ten years later, he had opened his own restaurant. He took over the basement that formerly housed the venerable Sushi Mizutani, which was awarded three Michelin stars. That is quite an act to follow, but Sato pulls it off with aplomb.

You can tell from the first item he hands you: A norimaki (sushi roll) packed with rich, coarsely chopped maguro (tuna) meat — like a fishy take on steak tartare. This rare cut, known as tossaki, comes from the base of the tuna’s head. It demonstrates Sato’s ability to not only create signature dishes but also to procure some of Japan’s finest fish.

His omakase (chef’s selection) dinners always open with a succession of superb seafood dishes, some served raw as sashimi, others exquisitely cooked. He has some great crab recipes. He also does a wonderful ama-ebi (shrimp) plate, in which the raw meat is topped with a piquant yuzukoshō (green chili and Japanese citrus) gelee, served with tomalley (head juices) and garnished with ground shell for a lightly crunchy texture.

His fillets of tachiuo (cutlassfish) are drizzled with a dark, sweet-sour sauce that you’d swear was derived from balsamic vinegar but is actually made with a reduction of the red rice-vinegar used in Edomae (Tokyo-style) sushi for centuries. It’s that same ingredient that gives Sato’s shari (sushi rice) its distinctive red tinge and flavor profile.

The evening meal includes over a dozen kinds of seasonal fish, crustaceans and shellfish. But a year-round constant is his trademark series of three contrasting cuts of tuna. First comes akami, the dark-red lean flesh from the upper body that has been briefly marinated in soy sauce; then the lighter-colored, creamier chū-toro taken from the belly; and finally the richly-marbled, fatty ōtoro meat. Many sushi chefs offer this kind of tasting flight, but few are as fine as Sato’s.

Another special at Sushi Tokami pairs cold and heated uni (sea urchin) side by side in a single roll. It’s an idea derived from French cuisine that Sato was turned onto by one of his chef friends, Shinobu Namae of L’Effervescence.

Finally, the meal closes with a thick cube of tamagoyaki (egg “cake”) that has had its upper surface caramelized hard, much like a creme brulee. By traditional standards, this is unorthodox — not that Sato cares. It’s just another confirmation that he is not afraid to push the standard sushi envelope. 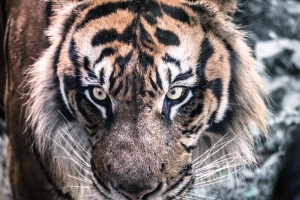 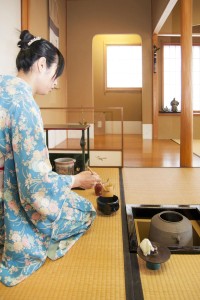